Eight rooms at Bancroft Hall are being treated for the bugs after the academy received complaints about itching.

Nearly every midshipmen at the U.S. Naval Academy will get a new mattresses or mattress cover after officials found bed bugs in eight dorm rooms at Bancroft Hall.

“Bancroft is one huge, interconnected building where every single midshipman lives,” said Cmdr. William Marks, a naval academy spokesman. “Keep in mind that this is just eight out of 1,700 rooms.”

The news of the bugs was first reported by The Capital Gazette.

Midshipmen from two rooms initially complained of “minor itching” in mid-November, Marks said. An investigation by the Preventive Medicine Officer and facilities management team discovered that bed bugs were lurking inside of the students’ old mattresses.

“As soon as we thought there was one room, we did a bigger expanded inspection of the surrounding area,” Marks said. “When we expanded out, we found six more.”

Officials relocated the midshipmen in the infested rooms and started on a three-step treatment process that combines heat and chemicals to ensure that all the bugs and their eggs die.

“We immediately moved the midshipmen out,” Marks said. “The health and well-being of our Midshipmen is our number one priority.”

The new mattresses and mattress covers are made to be bug resistant. Marks said some rooms already had these new mattresses, so they didn’t need replacing.

Bed bugs are small, oval-shaped critters that grow to about a quarter of an inch long and feed on human blood, according to the Center for Disease Control. The good news is that unlike other pests, these bugs don’t spread disease. The bad news is that they leave behind itchy bite marks and sometimes cause rashes.

In 2010, a number of Annapolis hotels were reported to be infested with bed bugs.

The extermination process takes a couple of weeks, and Marks said the goal is to have the midshipmen return to their original rooms when they come back from winter break on Jan. 3. 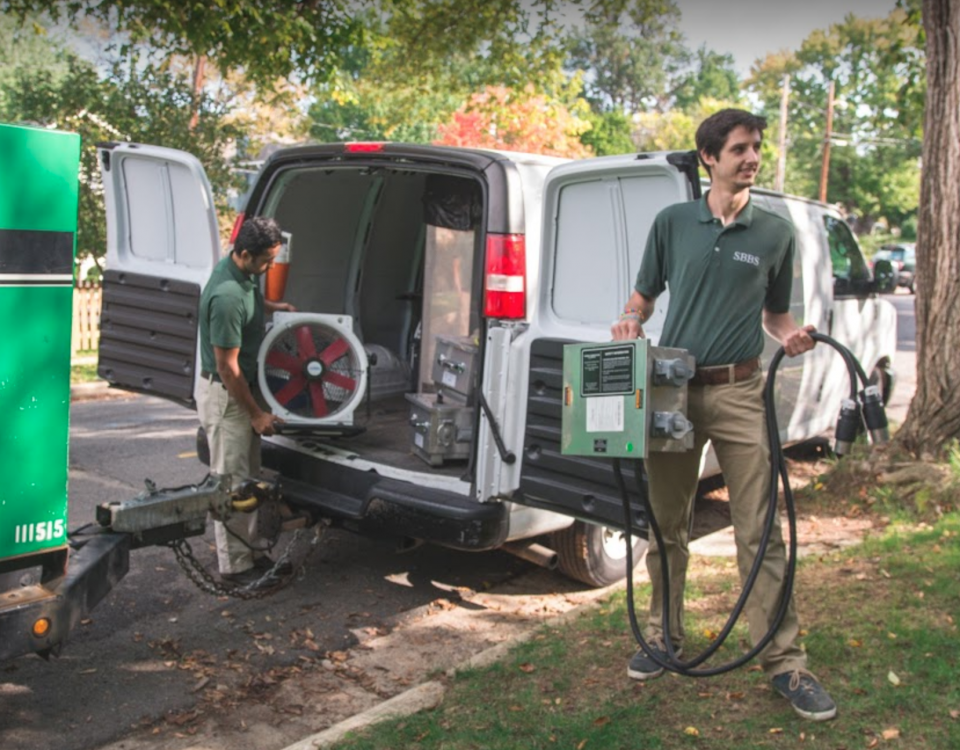 Need to Get Rid of Bed Bugs? Heat Treatment versus Pesticide Treatment